You are here: Home › Our Blog › What is Shatavari Root?
By Theresa Groskopp, CN on February 16, 2018 in Diet, Nutrition Supplements 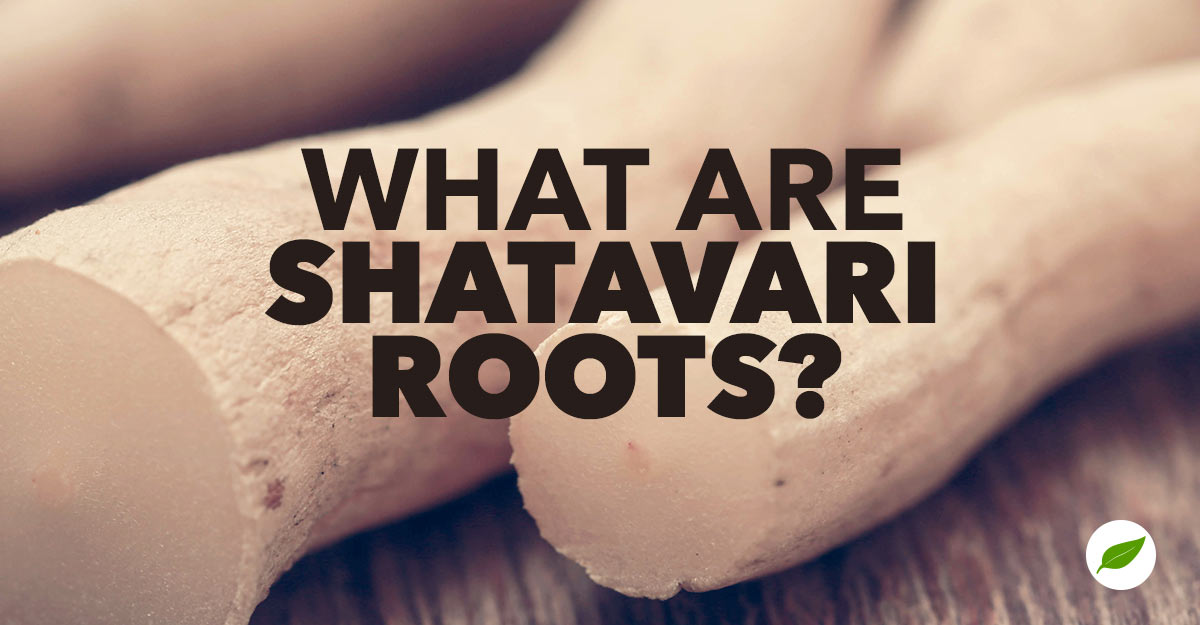 When looking for potential health benefits of supplements and traditional plant medicines, itâ€™s easy to get overwhelmed with the lingo. After all, many of these words come from languages that have little to do with English. For people intimidated by the unfamiliarity of it all, itâ€™s important to get to know these plants individually. Beneath the exotic exterior, they are friendly and, potentially, beneficial for health.

Shatavari root is one of the best plants to get to know. It is a common prescription in Ayurvedic medicine, and it seems to be growing in popularity in the West. We wonâ€™t deal with shatavariâ€™s apparent medical benefits in this post. Instead, weâ€™ll get to know the plant itself.

Shatavari root is the underground portion of Asparagus racemosus. It grows in India, Nepal, the Himalayas, and Sri Lanka. Despite being revered in traditional eastern medicine, much of its natural habitat has been destroyed. Fortunately, farmers and growers who esteem it as a medicine have learned how to grow shatavari rootÂ reliably.

Shatavari can be grown from root cuttings and seeds. However, root cuttings are preferable because they grow into full plants more quickly than seeds. The roots are planted 6 inches deep and spaced 2 feet apart in long rows. The developing plants must be irrigated and weeded regularly.

Plants grown from root cuttings take at least 1 year to grow to maturity. A mature plant will yield about one pound of shatavari root. Because of its need for continuous sun and water, shatavari root is ideally grown in Southeast Asia, the region that it originates.

Shatavari is a complex word with complex meanings. It takes other names in different Indian dialects, including â€œshatuli,” â€œvrishya,” and â€œsatavarâ€. These words, in turn, have many evocative meanings.

Among these are â€œcurer of one hundred diseasesâ€ and â€œa woman who has one hundred husbands.â€ The number â€œ100â€ factors prominently into the lore of shatavari because of the plantâ€™s natural structure. Shatavari plants have about 100 roots each, all of them about 3 feet long. That nice round number took on special significance in traditional medicine when people began to observe potential benefits for those who took shatavari root as a tonic.

Shatavari has a long history of medical use, especially in Ayurvedic medicine. Its potential benefits include support for female milk production and general fertility, digestive support, and immune system maintenance.

Itâ€™s possible to go much deeper into each of these subjects, but for the purpose of this post weâ€™ll stop here and invite you to explore shatavari rootâ€™s potential benefits in other posts on this blog.

All of that is well and good, but how is Shatavari taken?

Shatavari root is almost always ground into a dry powder. This powder seems to be able to withstand heat without losing its potential benefit as a tonic. As such, the powder is often mixed with hot water or milk, with honey or sugar. In India, the powder is mixed with ghee (Indian clarified butter), which can then be used in cooking or as a spread. Shatavari root powder is available on our website.

After reading just a few hundred words, shatavari is no longer a stranger. This medicinal plant root is closely related to familiar vegetables like asparagus. It has a story and mythology all its own, but it also has a place in the modern world. It is an important part of traditional medicinal systems that may be foreign to our readers, but it is finding a place in homes all over the world. Shatavari doesnâ€™t have to be a stranger. With a little research, this root can become a good friend.