You are here: Home › Our Blog › 5 Potential Benefits Of The “Magic” Velvet Bean
By Theresa Groskopp, CN on June 3, 2018 in Nutrition Supplements 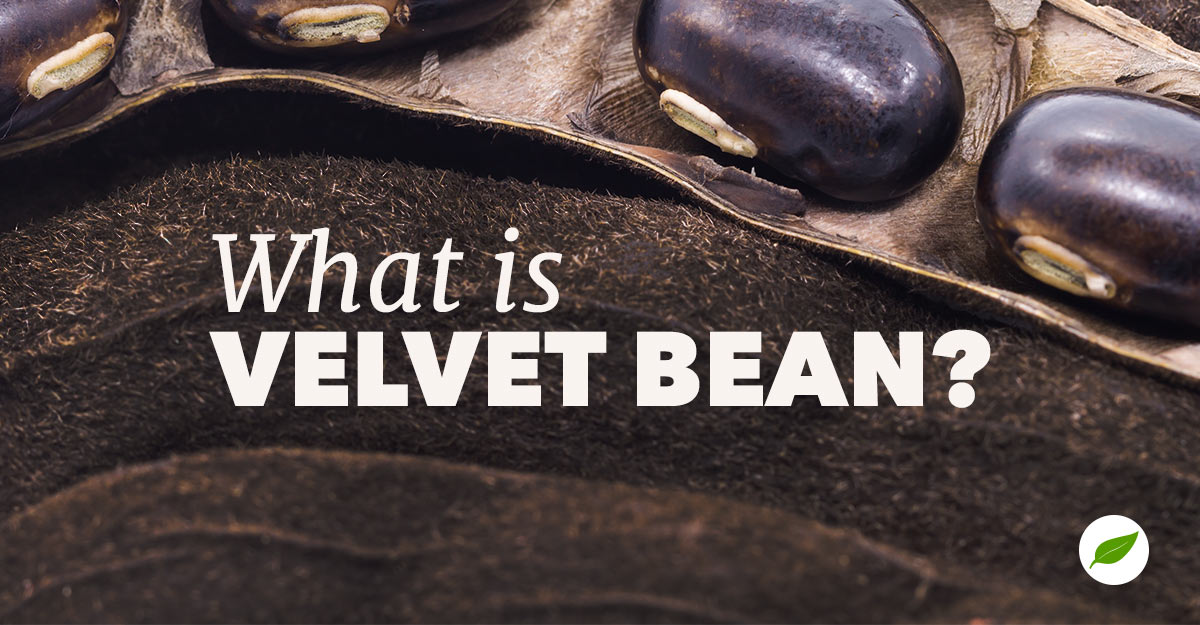 Velvet bean, or mucuna pruriens, contains a compound called L-dopa that may offer potential benefits for your health. Learn more in this post!

Ayurvedic medicine is one of the oldest systems of healing in the world, and has been practiced and championed in India for over 2,000 years. Today, the ancient practice of Ayurveda is making a Western appearance in the form of holistic perspectives, alternative approaches, and natural supplements. One such supplement is known as velvet bean or mucuna pruriens, a legume that is high in protein and taken for its potential health benefits to the cognitive, reproductive, and digestive system.Â

If youâ€™d like to learn more about velvet bean and how it can support your health journey, read on for a concise and helpful overview.

What is Velvet Bean?

Velvet bean is a popular crop in India and China and is also known as cowage, cowitch, bengal velvet bean, atmagupta, and others. Mucuna pruriens itself is contained in the seed pod of the mucuna pruriens plant, the hull of which is a bit itchy. In fact, ancient farmers gave it the name Kapikacchu which, when translated from Sanskrit, means to â€œitch like a monkey.â€ The seeds within the pod or the â€œbeansâ€ have been reported by scientists to be â€œpotentially of substantial medicinal importance.â€ A nutritional study shows that the beans â€œare a good source of foodâ€¦ rich in crude protein, essential fatty acids, starch content, and certain essential amino acids.â€ Not only are they a dietary staple in some parts of the world, they are also harvested and powdered for use in supplement form to the benefit of many key physical functions.

One of the most highly touted uses of mucuna pruriens is its use in supporting healthy focus, cognitive recall, and mental clarity. This is in part due to the high levels of L-dopa in the plant â€” L-dopa is a precursor to the neurotransmitter dopamine which supports brain balance. Velvet bean is also considered an adaptogen, or a herbal supplement that supports cognition and a healthy response to stress.

Some of the most profound research on mucuna pruriens centers around its ability to support patients with Parkinson’s disease. Scientists report that taking velvet bean supplements may â€œbe advantageous to Parkinsonâ€™s disease patientsâ€ in â€œreducing dyskinesiasâ€ or involuntary movements.

Velvet bean supplements have been studied for their effects on mood disorders such as depression. Scientists report that mucuna pruriens â€œproduces a specific antidepressant-like effect in acute and chronic models of depression which may be mediated by an interaction with the dopaminergic system.â€ This only underlines the importance of healthy dopamine levels, which can be supported by the natural L-dopa in velvet bean supplements.

Fatigue and poor sleep quality are an issue for 1 out of 3 Americans. A scholarly study shows that a â€œdietary supplement containing the active ingredients Chlorophytum borivilianum and Velvet bean improves sleep quality in otherwise healthy men and women.â€

Try These Velvet Bean Supplements For Yourself 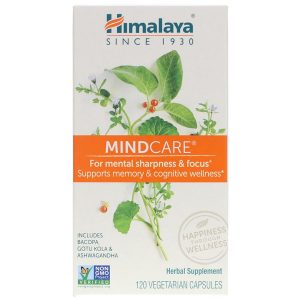 This herbal supplement supports memory and cognitive wellness with a unique blend of velvet bean, gotu kola, bacopa, and ashwagandha.

Dopa Mucuna by NOW supports brain and mood health with 15% L-Dopa. It works to provide natural mood support which may potentially support individuals looking for a supplement to support a healthy mood. 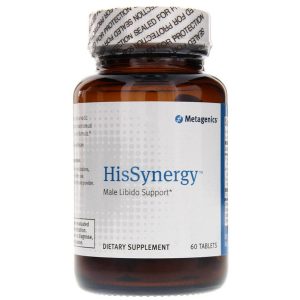 HisSynergy by Metagenics is a natural supplement that supports healthy male sexual function, libido and vitality. This supplement contains tribulus terrestris, velvet bean, and ashwagandha for a blend of support for the male libido.

Do you have any experiences with or questions about velvet bean? If so, share them with us in the comments section below.

Can You Use Vitex Chaste Tree for Fertility?
What You Need to Know About a Proper Mucuna Dosage