You are here: Home › Our Blog › How Tribulus Terrestris Extract Supports The Body
By Angela Halderson, RD on May 7, 2018 in Nutrition Supplements 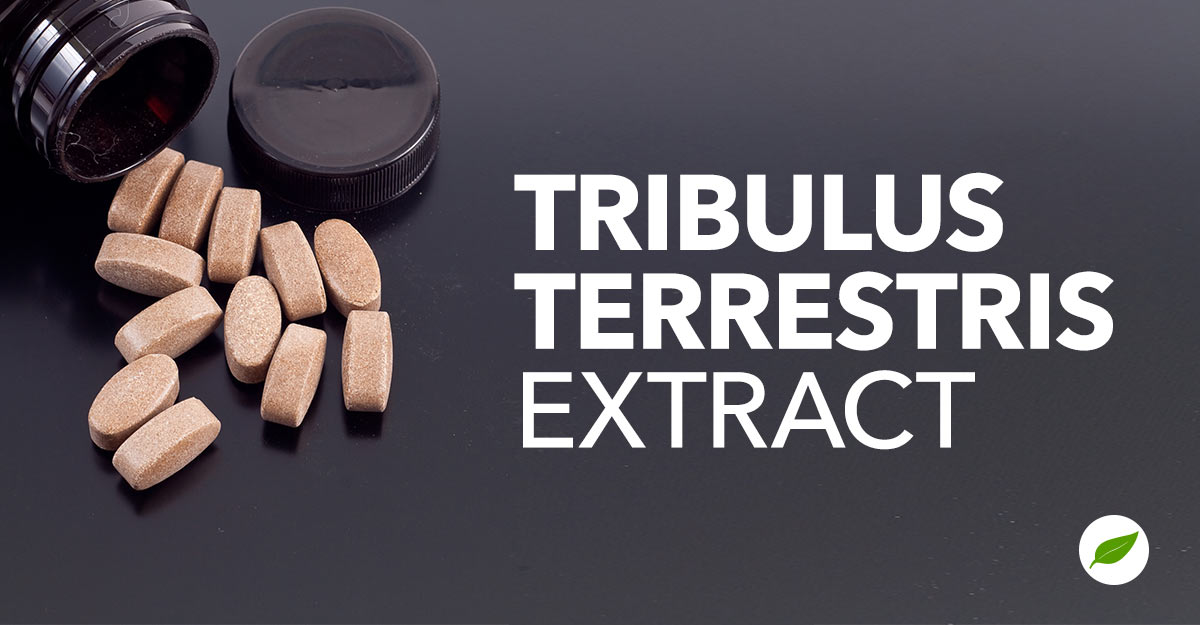 Tribulus terrestris is a fascinating herb that has adapted to grow in many climates, particularly dry environments. Also known by puncture vine, or animal-inspired names such as bullhead, catâ€™s-head, and goatâ€™s-head, and more colorful monikers such as devilâ€™s-weed, devilâ€™s-thorn, and devilâ€™s eyelashes. Most of the plantâ€™s nicknames refer to the uniquely spiked fruit of the herb. The fruit, leaf, and root have all been used in Ayurvedic and other alternative medicine.

Ayurvedic medicine have used various parts of the Tribulus terrestris plant to support the body and mind in a variety of ways. Individuals have taken the herb to support their cognitive health, immune system, healthy-looking skin, and joint health. Perhaps most common, the herb is taken in an effort to support male libido.

Some of the chemical constituents of Tribulus terrestris that are thought to have potential for medical use are flavonoids, flavonol glycosides, steroidal saponins, and alkaloids. It is common, for example, for a product containing a Tribulus terrestris extract to boast a â€œminimum 45% saponins.â€ This is an attempt to highlight aspects of the plant which are thought to be active agents in the human body.

However, there are studies which have found Tribulus terrestris extract has encouraged a healthy libido in men. In one instance, a 750-1500 mg dosage of the extract for two months led to desirable effects. Some sources try to link the herb with erectile health, but studies on this topic have shown mixed results. Nonetheless, itâ€™s possible to suggest that Tribulus terrestris may have a positive effect on your sexual health, although it may not be a cure for everything that ails you. Use skepticism and consult with a doctor as other underlying issues may be the cause of your challenges.

Natural Option for Adaptogen and Expectorant

Tribulus terrestris has many other claims to fame besides supporting sexual health. One of these is the potential to play the role of an adaptogen in the human body. Adaptogenic herbs contain properties that support the bodyâ€™s adrenal system, thereby fortifying it to efficiently handle stress. By doing so, the body can protect the health of some of its major organs. The liver and kidneys are two organs a Tribulus terrestris extract is believed to support.

Tribulus terrestris also has a long history of being studied for heart health. One study found that saponins of the herb were beneficial in over 400 cases. It was concluded that Tribulus terrestris supported arteries and as a result promote healthy circulation. Additionally, the study reported that there are no notable adverse effects when the extract is taken over a considerable period of time.

Yet another system of the body Tribulus terrestris is believed to support is the immune system. The herb has shown promise in supporting energy levels which can be weakened by a compromised immune system. Some individuals have found that taking the herb was helpful in generating a cough reflex. By acting as an expectorant, the herb may help the body to remove germs and unwanted bacteria and can better focus on healing itself. Â

This herb may have the potential to benefit the human body in many ways. Science continues to disprove some old claims regarding the herb while providing evidence for others. Find out for yourself whether taking a Tribulus terrestris extract or supplement can help you pursue your overall health goals.