You are here: Home › Fruit-Infused Water 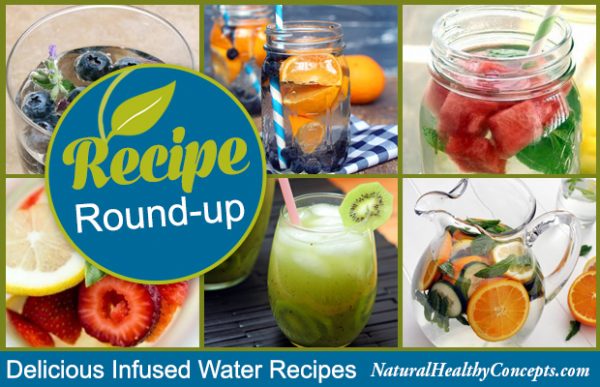 While the overall consumption of soda has declined over the past few years. According to a Gallup poll that was conducted last fall, “nearly 63% of people say they actively try to avoid soda in their diet” (Source). In 2002, only 41% said they were doing this, so there definitelyÂ is a difference. What really isn’t […]