You are here: Home › Amnesia 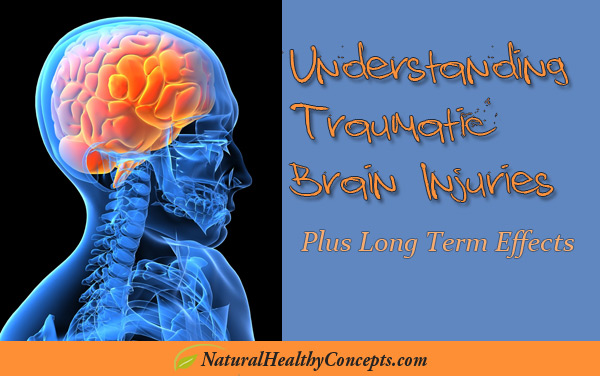 Nearly 4,000 former football players filed a lawsuit against the National Football League (NFL) claiming that they failed to protect the player’s long-term health after suffering concussions. If you’re a football fan or if you watch the national news, you’ve probably heard about all the latest research in concussions and head injuries. Thankfully, the NFL […]