You are here: Home › Our Blog › Schisandra Uses, Risks, and Potential Medicinal Benefits
By Angela Halderson, RD on May 13, 2018 in Health Tips 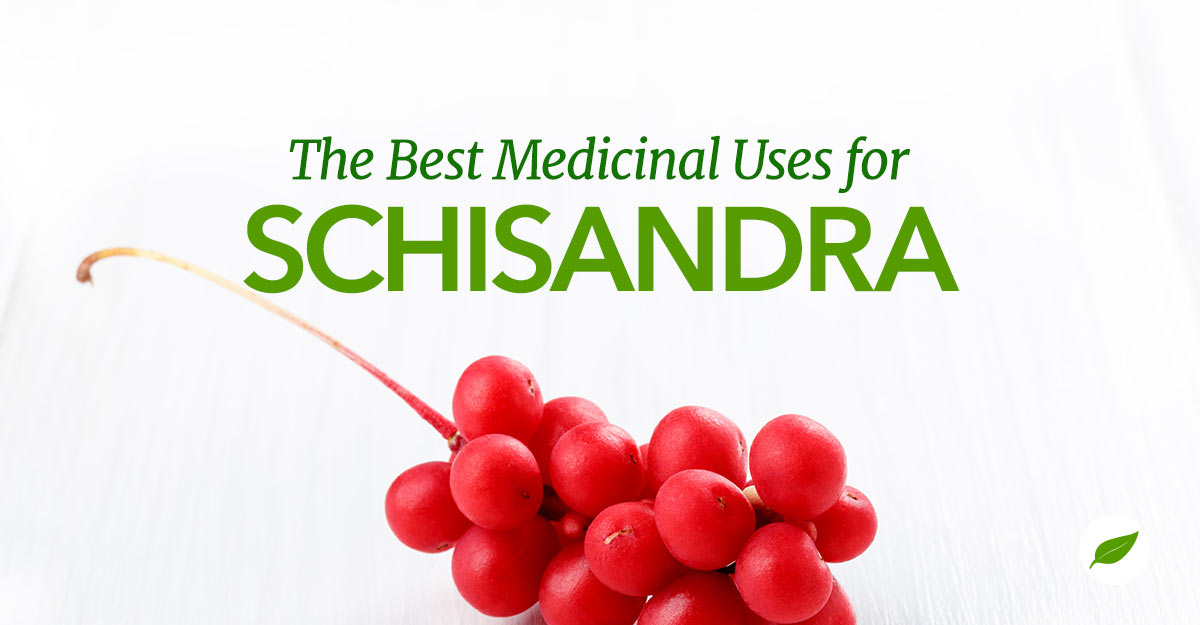 It seems that you can Google any herb or natural supplement on the planet and get results saying itâ€™s either a miracle cure or a nothingburger. It can be confusing for the modern person in search of aid from the natural world to know who to trust.

This is the case with Schisandra. Schisandra uses have been described by ancient medical systems in China, Soviet-era studies in Russia, and a smattering of small scientific examinations in the United States. Even these supposed authorities vary enormously in their enthusiasm for Schisandra uses. How can the average person figure out whatâ€™s true?

In the abstract, this is a question that has baffled historyâ€™s brainiest epistemologists, but in practice itâ€™s much simpler. If you want to know about the potential Schisandra uses, try it out and see what you think.

The recommendation in the last paragraph can be made because Schisandra is likely benign (as side effects go) in normal and even abnormal doses. There can always be too much of a good thing, but taken appropriately the potential for the following Schisandra uses may be good.

This isnâ€™t the extent of all health claims made about Schisandra through the years, but they are the ones that have perhaps the most potential for the modern person, at least from the perspective of modern science. Of course, science only â€œknows what it knowsâ€ and there is plenty of reality as yet outside its purview, so there is the potential for much more when it comes to traditional herbs like Schisandra.

Only you can decide 1) whether or not you should try Schisandra yourself, and 2) whether or not you think the herb is having any beneficial effect. Schisandra can be purchased through numerous sources (such as Natural Healthy Concepts) and can usually be incorporated without side effect into any normal regimen.