You are here: Home › Our Blog › The Best Way To Enjoy Sarsaparilla Root Benefits
By Theresa Groskopp, CN on April 22, 2018 in Diet, Nutrition Supplements 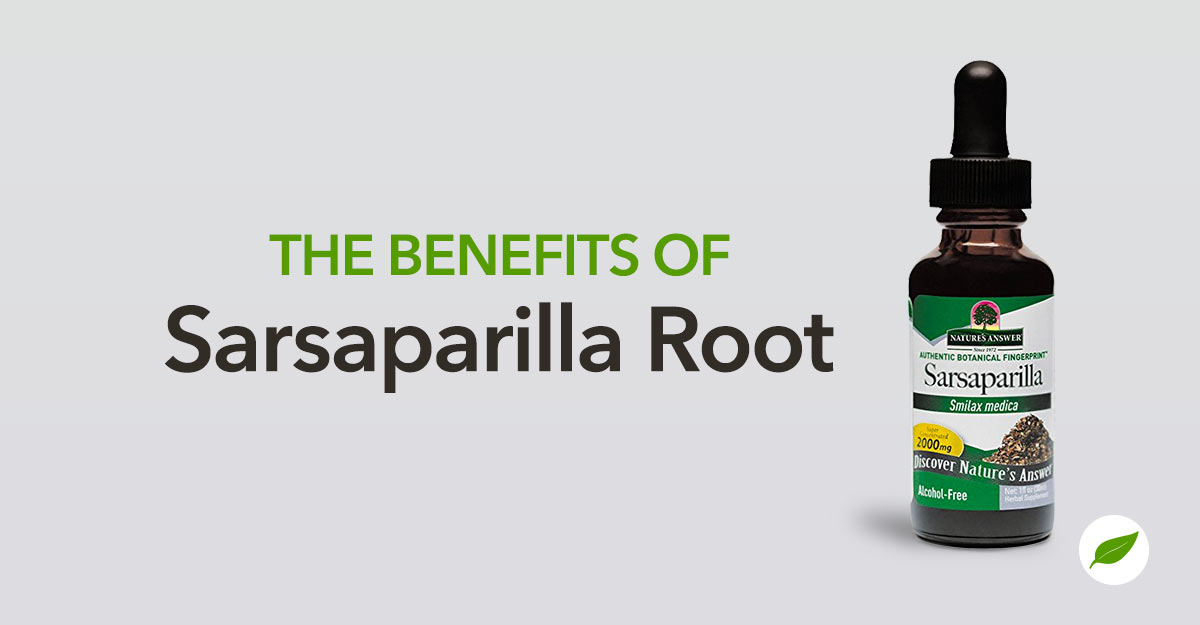 Sarsaparilla is a name you might have heard in old-timey cartoons or movies: cowboys are frequently heard ordering a drink called sarsaparilla, sometimes thought of as an old version of rootbeer. But thereâ€™s a lot people donâ€™t know about sarsaparilla, starting with the fact that famous drink often didnâ€™t even contain any sarsaparilla.

History of the Sarsaparilla Beverage

The drink known as sarsaparilla is typically described as having a root beer flavor. It was often made from sarsaparilla root, or smilax ornata. However, despite the name, it was frequently made not from sarsaparilla, but from a similar plant called sassafras.

While root beer is now just another sugary, carbonated beverage, it was once a lot more complex. Root beer was, in fact, a beer. When colonists arrived in North America, they discovered that the sarsaparilla root and the sassafras root provided a unique flavoring for their beer. The resulting root beer was believed to have a variety of medicinal powers. An 1869 book called Dr. Chaseâ€™s Recipes gave a recipe for root beer (which, along with sarsaparilla root, also called for the roots of burdock, yellow dock, dandelion, and spikenard, along with sassafras and spruce oils), and claimed that “families ought to make it every Spring, and drink freely of it for several weeks, and thereby save, perhaps, several dollars in doctorsâ€™ bills.”

High levels of endotoxins are related to diseases such as RA psoriasis, gout, and acne. Saponins in particular bind to endotoxins in the gastrointestinal tract, effectively eliminating them.

What is your favorite way to take sarsaparilla?

Inositol Benefits: Support For The Brain and Women’s Health
What Is Science Saying About Ginkgo Biloba Tea?