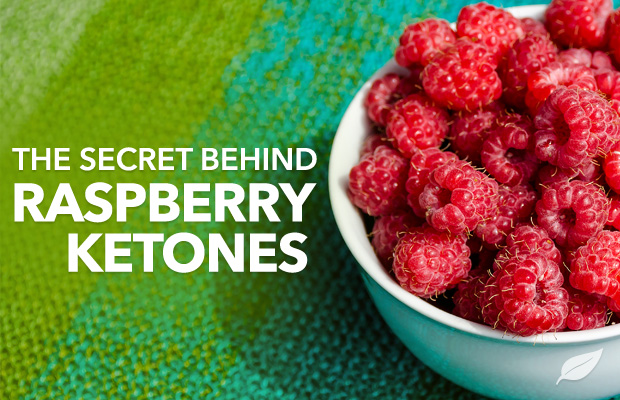 Raspberry ketone supplements may support your weight loss journey. But how do they really work?

The New Year is the perfect time for a health reset. Whether youâ€™re looking to learn a new skill or lose weight, thereâ€™s something about the post-holiday season that invites a dramatic change. According to NBC News, there were 62,776,640 searches for a â€œget healthyâ€ resolution for 2017, which was 13% more than the same search last year.

While â€œgetting healthyâ€ varies from person to person, one of the most popular resolutions is to lose weight, and many people choose to take a supplement to support their health on their weight loss journey. One of the most popular supplements for weight loss in the past few years has been raspberry ketone. Both celebrities and natural health experts have mentioned these supplements, and many high-profile figures have reported losing weight by incorporating raspberry ketone into their diets.

So what is raspberry ketone? How does itÂ really work? And can these supplements actually help you lose weight?

Raspberry ketone is a chemical that is found not just in raspberries, but also in peaches, kiwifruit, apples, grapes, and other berries. It is also the chemical that gives raspberries their distinctive smell. These ketones have also been used in fragrances and cosmetics, and also as a flavoring agent in foods. In the last few years, raspberry ketone has gained popularity as a supplement to support weight management, particularly after Dr. Oz featured the supplement on his show, and highlighted it as the â€œMiracle fat-burner in a bottle.â€

While your body naturally produces ketones that break down fat to use as energy when sugar is unavailable, raspberry ketone may mimic this effect without the need for sugar elimination. Unlike other weight loss supplements that seek to increase total caloric expenditures, raspberry ketone works to change fat metabolism and is not stimulant-based, so it may be an alternative for those sensitive to caffeine.

How Does it Work?

Raspberry ketone allegedly works by altering the way fat is metabolized in your body. The supplement may support sensitivity to norepinephrine, which is a hormone that burns fat in the body. As a result of this sensitivity, lipolysis (the process of fat breakdown in the body) would occur at a higher rate, and the oxidation of fat cells would occur, leading to the loss of fat tissue.

Additionally, raspberry ketone supplements seek to support the release of adiponectin, which is a hormone released by fat cells. Adiponectin is believed to play a role in promoting healthy blood sugar levels already in the normal range and in supporting a healthy metabolism. In a study conducted in 2014, it was suggested that adiponectin levels may be connected to maintaining a healthy weight. The study states:

Adiponectin, exhibiting antihyperglycemic, antiatherogenic, and anti-inflammatory properties, could have important clinical benefits in terms of development of therapies for the prevention and/or for the treatment of obesity and obesity-related diseases.

What Does the Research Say?

As of today, the studies on raspberry ketone is promising. An early 2005 study revealed that obese mice who were fed a high fat diet had a positive reaction to raspberry ketone. The researchers concluded that,

RK prevents and improves obesity and fatty liver. These effects appear to stem from the action of RK in altering the lipid metabolism, or more specifically, in increasing norepinephrine-induced lipolysis in white adipocytes.

Another 2012 study saw similar results, and it was noted that rats who were fed raspberry ketone experienced benefits both in blood lipid levels and in liver health. The study concludesÂ by stating:

The results show that RK can decrease lipid levels in blood serum and hepatic tissue, reduce the generation of FFA, and finally protect liver cells…RK can reduce the inflammatory damage and adipose degeneration extent of liver to recover the structure and function of liver cells gradually. Thus it is considered that RK has both liver-protective and lipid-adjusting effects.

In addition to rodent testing, a 2015 student project at Ohio Dominican University examined the effects of raspberry ketone on humans. During the 3-week study, healthy male subjects between the ages of 20 and 22 were given varying doses of raspberry ketone (all participants standardized their diets and exercise levels during this time). The study concluded â€œThe results of this study showed a significant decrease in body fat percentage of high treatment individuals upon completion of a three-week raspberry ketone supplementation regiment.â€ While it should be noted that there may have been other mitigating factors that affected the results of the study, it seems that raspberry ketone may support weight management.

If youâ€™re thinking of trying raspberry ketone supplements to support a healthy weight, we offer a number of options for you to try. Itâ€™s also important to pair these supplements with regular exercise and a healthy diet to support your overall health. 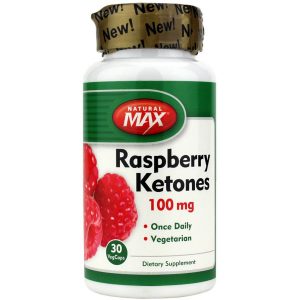 This ketone supplement is vegetarian friendly and in addition to promoting a healthy weight, may also support liver health. 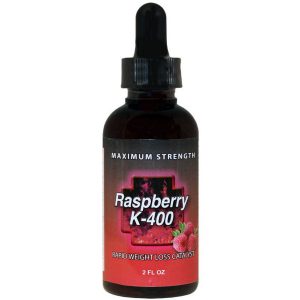 If you prefer a liquid supplement, Raspberry K-400 is easy and convenient to take. It seeks to promote a healthy metabolism. 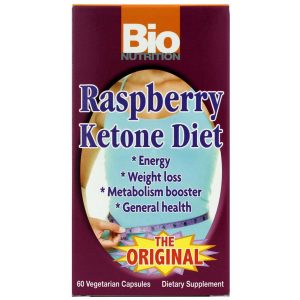 While research into the potential benefits of raspberry ketone is ongoing, it may help support your New Year’s weight management goals. Have you tried raspberry ketone? We’d love to hear your thoughts in the comments!

What Is Functional Medicine?
How Pre-Workout Supplements Support Healthy Exercise