You are here: Home › Our Blog › Is Pinole the New Quinoa?
By Theresa Groskopp, CN on February 10, 2017 in Health News, Healthy Recipes 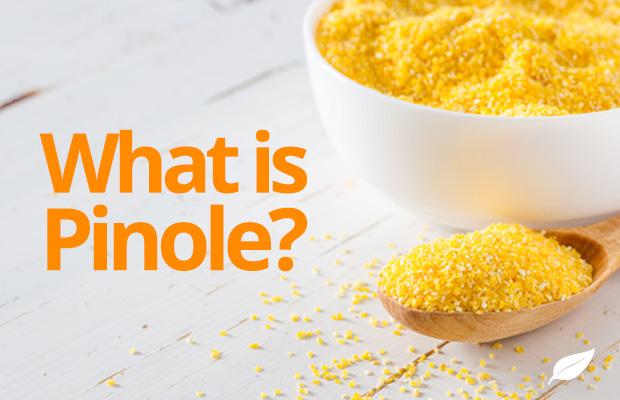 Pinole is the latest food to have the wellness world buzzing. However, this food has been consumed for thousands of years and may offer a number of potential health benefits!

When it comes to ancient grains, thereâ€™s no doubt that quinoa is one of the most popular. The nutrient-dense grain is found everywhere, from high-end restaurants to quick, casual eateries. However, quinoa may be getting some serious competition from pinole.

So what is pinole, and how can this superfood make a difference for you?

Pinole, which is sometimes called pinol or pinolillo, is an ancient grain that is believed to have originated with the Aztecs before spreading throughout Mesoamerica. Unlike quinoa, which is a single grain, pinole is made from a blend of roasted ground maize (traditionally heirloom purple corn maize) and raw cacao. The two ingredients are roasted together for hours and then hand-ground to form a powder. The powder is usually mixed with other spices and sweeteners like agave, cinnamon, vanilla, and chia seeds.

The powder can be used as a flour substitute, and when mixed with water, regular milk, or almond milk can create a porridge-like dish similar to an acai bowl, but with a more savory, spicy, and grainy texture.

Pinoleâ€™s use can be traced back thousands of years. The Aztec people were among the first to use pinole; in fact, the name comes from the Nahuatl word pinolli, which means cornmeal. One of the earliest recorded mentions of pinole from Western observers was in 1566, when Bishop Diego de Landa noted, â€œthey [the Aztecs] also toast the maize and then grind and mix it with water into a very refreshing drink, putting into it a little Indian pepper or cacao.â€ The Aztecs are believed to have used pinole as a primary food source for hundreds of years, eventually sharing these nutrients with Spanish settlers.

Pinole and the Tarahumara

Perhaps the most famous use of pinole is among the Tarahumara people. While the tribe refers to themselves as the RarÃ¡muri, Tarahumara was the name given by the Spanish when they encountered the tribe in the 1500â€™s. The RarÃ¡muri live in northwestern Mexico, primarily in the Chiuahua area, and as of 2006 was comprised of 50,000 to 70,000 people.

The name RarÃ¡muri translates to â€œrunners on foot,â€ or â€œthose who run fast,â€ and refers to the peopleâ€™s renowned athletic abilities, especially in running. Because the RarÃ¡muri lived a fairly nomadic lifestyle, and settlements were widely dispersed over rocky, mountainous territory, they developed a tradition of long-distance running, often covering 50-200 miles a day. The runs were used to rely messages.

The RarÃ¡muri people rely heavily on pinole for sustenance, and often carry a bag of the powder on their runs. It is believed to be linked to healthy running energy levels and is thought to support endurance because of its high protein content. It is the fascination with these runners that has caused pinole to become part of the mainstream, where it is known for its potential health benefits.

Since that time, the use of pinole has spread throughout Mesoamerican and South America, and is now the national drink of Honduras and Nicaragua. It has also become a buzzy food in the natural health world, especially after the publication ofÂ Born to Run, a book by Christopher McDougall that focuses on the Tarahumara people, their athletic abilities, and their diets. Pinole has also made its way to a number of mainstream grocery stores and is a popular breakfast bowl base.

In addition to offering a feeling of fullness, pinole may offer several potential health benefits. Many of these potential benefits come from the cacao, which provides vitamins like A, B1, B2, B3, C, and E. It is also a source of antioxidants, which work to protect cells from oxidative stress and from damaging free radicals.

While pinole is higher in calories than other grains (about 360 for a 3.5 oz serving), it contains only a few grams of fat per serving and works to support a feeling of fullness throughout the day and supports healthy energy levels, which is why so many runners and athletes rely on this ancient foodÂ as a staple in their diets.

Incorporating Pinole in Your Diet 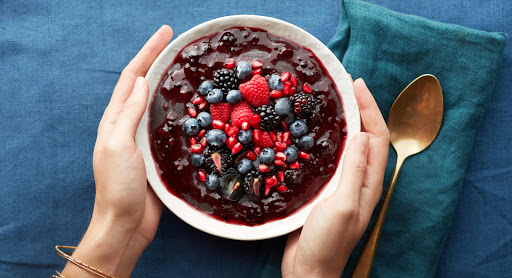 Pinole makes a great breakfast bowl base, and can be blended with other antioxidant rich superfoods to create a delicious and satisfying meal. We love this bowl from Purely Pinole and Thrive Market, which uses coconut oil, almond milk, and berries to create a gorgeously colored nutrient-packed breakfast. Get the recipe here. 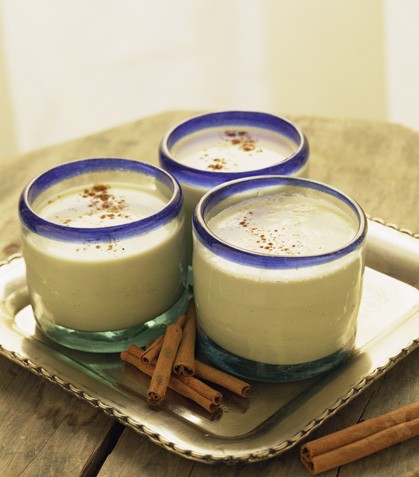 Pinole also makes a delicious hot drink thatâ€™s perfect for the cold winter months. Simply mix theÂ powder with regular or nut milk, cinnamon, and sugar (we love using a sugar substitute like xylitol, but turbinado sugar is another great option!). Heat the ingredients, stir, and serve! Get the full recipe here.

Since pinole has only recently become part of the larger health food conversation, research into its benefits is still ongoing. However, it looks likeÂ this ancient food isn’t going anywhere. Try some for yourself and see if it makes a difference to your health!

Have you tried pinole? Tell us your experience in the comments!

Does Natural Deodorant Work? These Do!
Can BCM-95 Curcumin Help With Depression?

4 Responses to Is Pinole the New Quinoa?