You are here: Home › Our Blog › The Facts on Male Breast Cancer – Should You Be Concerned?
By Theresa Groskopp, CN on October 5, 2014 in Health Tips 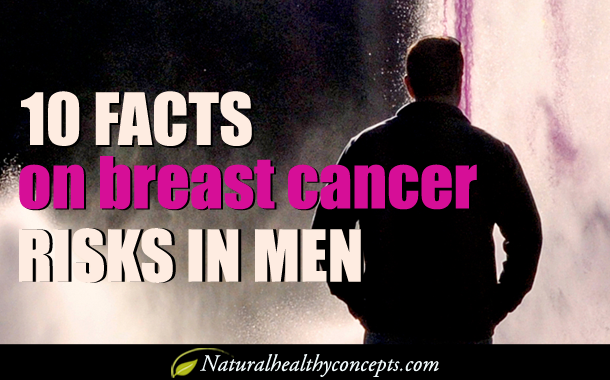 When I was in my early teen years, I found a small knot in one of my nipples. It was a little smaller than a marble and was a bit sore.

As an adolescent boy, this freaked me out and confused me. What was going on? Did I have breast cancer? Could men even get breast cancer?

So I asked my mom if it was possible – just out of curiosity of course. She told me she had heard of some men getting breast cancer.

Well, that wasn’t what I wanted to hear. I spent weeks lying awake at night in fear. I was scared to tell anyone and find out the truth. But I was also embarrassed and even ashamed that I might have a “women’s disease” like that.

One night, my family was playing The Ungame (a non-competitive board game about communication and self-expression). I got a question requiring me to tell everyone something about myself that nobody knew. That’s when I broke down and blurted out “I think I have breast cancer!”

I was extremely relieved to find out that this was only a part of going through puberty – just not a part that I’d learned about.

What I was experiencing was a condition called gynecomastia. It’s normal in newborns as well as up to 70% of adolescent boys because of temporary hormone imbalances. But keep this disorder in mind because if it happens in adult males – it actually could be something to be concerned about.

My experience as a teen made me aware that male breast cancer is a possibility. But I wanted to find out a little more about it. Since October is Breast Cancer Awareness Month – we at Natural Healthy Concepts decided to take a look at something that many people aren’t even aware of.

1. Chances of Getting Male Breast Cancer are Pretty Low

As a man, your risk of developing breast cancer over the course of your life is about one in 1,000. So it is relatively rare – but certainly not unheard of.

It is possible for men of any age to develop breast cancer. However, the vast majority of male breast cancer cases are in men between the ages of 60 and 70. In fact, age is considered the biggest risk factor in both men and women.

3. Men Do Have Actual Breast Tissue

Men can get breast cancer because men have the same type of breast tissue as women. It’s just that male breast tissue never fully develops.

Remember – all of us were actually females inside our mothers’ wombs at one point. Both boys and girls have similar lobules, ducts and connective tissue in the breast area. But when girls reach puberty, they begin producing more female hormones, which promote the growth and development of that tissue.

The reason breast cancer is so much less likely in men is because we don’t have as much of those hormones in our bodies and our breast tissue doesn’t develop. Less growth (or cell division) means fewer chances for cancerous cells to form.

Because breast cell growth is stimulated by the hormone estrogen, if a man experiences elevated levels of estrogen, he may be at a greater risk for developing breast cancer.

There are many ways men can develop a hormonal imbalance. One of the most common reasons for higher-than-normal estrogen in men is weight. Men who are obese and even overweight may be more likely to produce excess estrogen.

Men with a genetic condition known as Klinefelter Syndrome are at a particularly higher risk. This syndrome is a genetic disorder in which males have an extra X chromosome, which among other things, causes elevated estrogen and lower levels of androgens (male hormones).

It’s believed other factors that cause hormone imbalances in men could include environmental factors such as exposure to DDT – a pesticide which can mimic the effects of estrogen. Even some occupations could impact hormones in men. For instance, it’s believed men who work in steel mills may be more at risk because of the effect long-term exposure to heat has on the testes.

Gynecomastia is typically a benign breast issue in men. Even with this condition, your cancer risk is still relatively small. However, when it occurs in adult males, it is a sure-sign of elevated estrogen levels.

We joke around about things like man-boobs. But gynecomastia is an indication that you may be malnourished. Changing your diet could reverse the problem and probably restore your pride and confidence. (More about those dietary changes later on.)

Gynecomastia could also make it more difficult to detect a lump because of excess tissue in the breast area.

Yet another lifestyle factor that can raise your estrogen levels and increase male breast cancer risk is alcohol abuse. Alcoholics are considered more likely to develop breast cancer. Beverages like beer contain phytoestrogens, which mimic the activity of estrogen.

Alcohol may also impede the ability of your liver to eliminate excess estrogen from your body. Cirohsis of the liver caused by alcohol abuse or other factors may also increase a man’s chances of developing breast cancer.

The risks caused by alcohol are apparent in both men and women. In fact, according to BreastCancer.org, women who have at least three drinks a week are 15% more at risk than women who don’t drink at all. Besides elevated estrogen, alcohol could also damage the DNA of cells

Yet another factor in male breast cancer is radiation exposure. This could come from excessive chest x-rays, radiation therapy for something like Hodgkin’s lymphoma, or even exposure to radiation from nuclear fallout.

As with anything that can be connected to genetics – men should be more concerned if they have a family history of breast cancer.

If a man’s mother and more than one sister have been diagnosed (especially at a younger age) he may be more at risk. In that case, you may need to be more vigilant about taking steps to prevent the disease and maintain your health.

Knowing your genetic history could be important as experts have identified certain genes that make men more at risk. According to Cancer.net…

9. Physical Breast Changes to Watch For 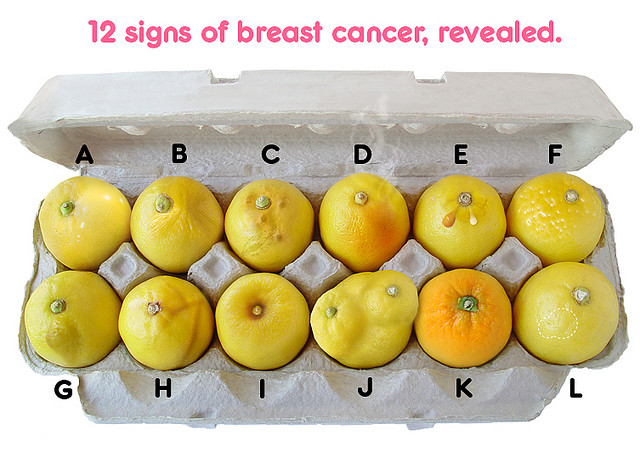 Other than noticing a lump or mass in the breast area, there are other physical changes to be aware of as they may be signs of trouble.

Talk to your healthcare practitioner if you are concerned about any of these abnormalities.

Breast cancer survival in men is about the same as it is for women. Potentially cancerous lumps are often easier for men to find.

Yet because of a lack of awareness, and perhaps the stigma attached to breast cancer, some men wait too long to talk with someone. They ignore the issue, and assume it must be something else. As a result, men are often diagnosed in the later stages of breast cancer.

Don’t forget that early detection dramatically increases your risk of survival. Why let a little embarrassment keep your from staying alive?

Tips for the Right Nutrition and Prevention

We may sound like a broken record – but once again – the most important thing you can do to avoid male breast cancer is make lifestyle changes that keep you healthy.

That means eating right and exercising to maintain your ideal weight and keep your immune system strong.

Avoiding excessive alcohol consumption, smoking and certain foods is also important. For instance, Livestrong.comÂ  recommends cutting down on dairy, because cow’s milk may also boost the estrogen levels in men. 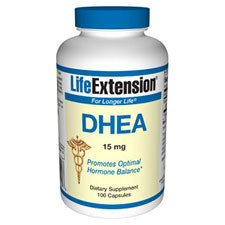 DHEA is a natural chemical connected to hormone production. Other supplements may impact the activity of the enzyme aromatase, which converts testosterone into estrogen. Even flaxseed oil may be helpful for hormone levels.

Talk to your healthcare practitioner about these possibilities if you think you could use help maintaining already healthy hormone levels. Remember that dietary supplements are not intended to treat, cure or prevent disease.

There are also good things to eat to help keep all types of cancer at bay. That includes foods like kale, blueberries, pomegranates, sweet potatoes and walnuts – basically any food that promotes free-radical fighting antioxidant activity in your body. Of course, tomatoes are a food that contain a powerful antioxidant lycopene – which you can also get in supplement form.

Check out these resources for support and further details about male breast cancer: