You are here: Home › Our Blog › Epigenetics: Can You Control Your Genetic Destiny?
By Theresa Groskopp, CN on October 16, 2014 in Health News 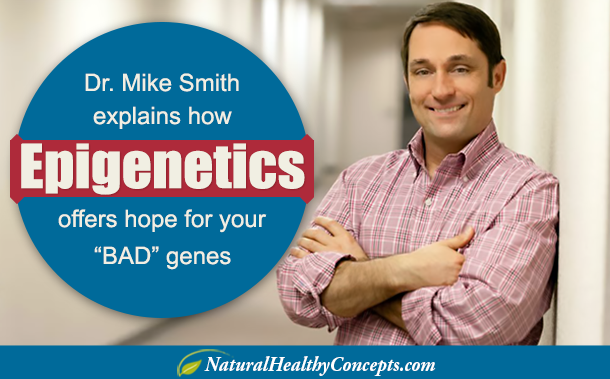 I hear this a lot, â€œMy entire family has diabetes and I know I am going to get it as well. What can I do if itâ€™s all in my genes?â€ You can insert whatever disease that runs in your family â€¦maybe it is cancer or heart disease or Alzheimerâ€™s.

It can be scary and disheartening to look around your family and see that half of them suffer from something like colon cancer. You canâ€™t help but think this is my fate too. Thank you genetics!

But is this really your fate?

The good news is your â€œbadâ€ genes are not set in stone. Geneticists have learned that our DNA, comprised of thousands of individual genes, is more like a blueprint rather than a rigid foundation. This means that you can influence how your genes are expressed â€“ both positively and negatively.

Epigenetics essentially means â€œabove the genes.” Itâ€™s a field of study that looks at how things external to your genes can influence how your genes are turned off or on – what geneticists call â€œgene expression.â€

All genes have a sequence of DNA called a promoter. This part of the gene is not transcribed, but instead controls the expression of the gene. Certain compounds called transcription factors interact with the geneâ€™s promoter region to activate or deactivate gene expression.

Transcription factors can be intrinsic (your body makes them) or extrinsic (nature makes them). And this is why epigenetics is so exciting.

We are discovering more and more extrinsic transcription factors that can influence how your genes, by interacting with promoter regions, are expressed. You can control your genetic destiny! 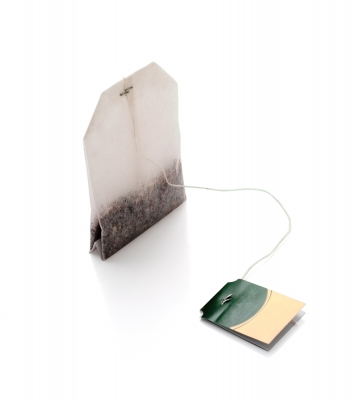 Is black the new â€œgreenâ€ tea?

Reducing chronic inflammation is a key step in optimizing cardiovascular health. An increasing number of scientists recognize the critical need to protect the arterial wall against inflammatory damage. If damage does occur, the inside lining of the artery can dysfunction with subsequent development of atherosclerosis.

Research has shown that theaflavins present in black tea can have multiple applications for arterial health with their strong anti-inflammatory properties â€“ specifically the ability to suppress the expression of pro-inflammatory genes. 1-4 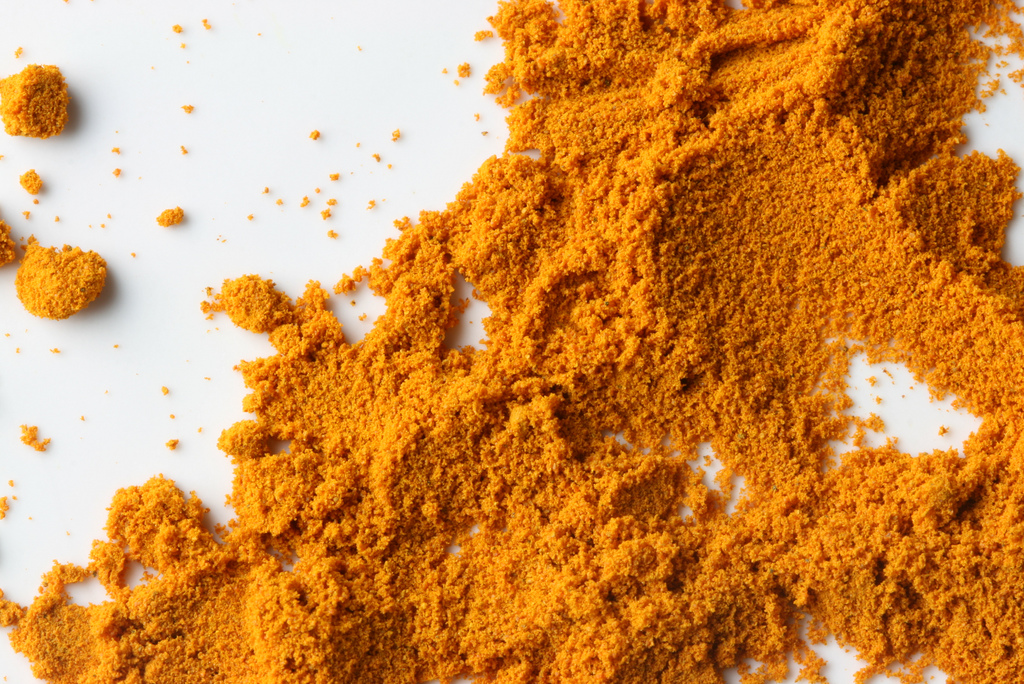 , a compound from turmeric, is also an anti-inflammatory transcription factor. In one animal study, curcumin was shown to reduce the production of a particularly strong pro-inflammatory molecule, interleukin-2 (IL-2). The researchers believed that curcumin directly inhibited the IL-2 gene from being expressed. 5

This has implication in cancer treatments. Inflammatory processes throughout the body promote cancer development. Curcumin acts at multiple gene targets, like IL-2, to reduce the production pro-inflammatory proteins.

When a group of colon cancer patients took 3.6 grams/day of curcumin for four months, their blood levels of pro-inflammatory proteins dropped by up to 62%. 6

So things that support cell energy production can effect cell longevity and most likely your longevity as well.

The primary mechanism for loss of cell energy centers on the mitochondria. Itâ€™s well supported in the literature that we can lose a significant amount of our mitochondria, as we age, resulting in cardiovascular and brain cell diseases. 7

Again, all of this goes back to cell energy. If you lose a significant number of mitochondria, the very structures the cell uses to produce energy, than the cell will soon lose itâ€™s ability to function.

What we need are natural transcription factors that can activate expression of genes that make new mitochondria. And we have them â€¦PQQ and nicotinamide riboside. 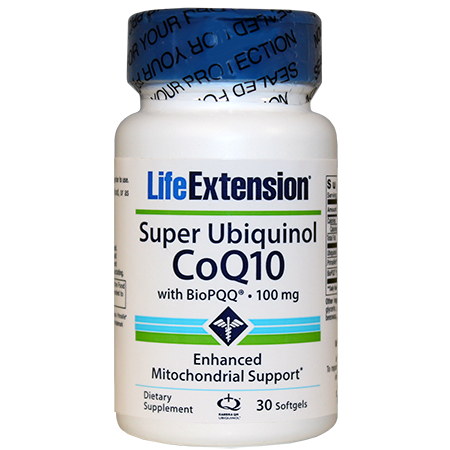 PQQ, or pyrroloquinoline quinone, is an essential nutrient found in some fruits like kiwi.

When consumed, PQQ enters the cell and eventually makes its way into the nucleus where the DNA resides. Once there, it binds to and activates the promoter regions of genes that code for the proteins involved in making new mitochondria. 8

Rates of conception, the number of offspring, and survival rates in juvenile animals are also significantly reduced in the absence of PQQ. Introducing PQQ back into the diet reverses these effects, restoring systemic function while simultaneously increasing mitochondrial number and energetic efficiency. 9-11 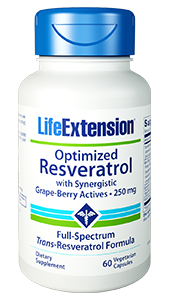 Cell protection genes are called Sirtuins. The genes code for proteins that help the cell adapt to stress.

This is where resveratrol can help.

Resveratrol has demonstrated powerful transcription effects on Sirtuins, which may underlie its ability to lengthen life.

In the recent Harvard study, investigators noted that a high-calorie diet produced numerous changes in gene expression. However, supplemental resveratrol counteracted the effects of this high-calorie diet in 144 of 153 significantly altered genetic expression of Sirtuins. 13

What You Need to Know about Your Genes

Your genes are not set in stone. This is great news for those of us with some â€œbadâ€ genes.

The genes that youâ€™ve inherited act more like a blueprint for constructing your internal environment. And like all blueprints, you can make modifications, granted subtle ones, to construct a healthier, internal you.

Epigenetics ultimately offers hope. As we learn more about which foods and nutrients influence gene expression, youâ€™ll be able to choose your epigenetic regimen â€“ a regimen that will turn on genes you need and turn off â€œbadâ€ genes that run in your family.

About the Author – Michael A. Smith, M.D.

Michael A. Smith, M.D. is the author of The Supplement Pyramid â€“ How to Build Your Personalized Nutritional Regimen, and Senior Health Scientist with the Life Extension Foundation (www.lef.org) in Fort Lauderdale, Florida.

He is also the host of Healthy Talk on RadioMD.com. His engaging ability to present complex medical topics, be it inflammation, diabetes, migraines,Â  food sensitivity or weight management, in a clear, conversational manner, has won him a sizable following of anti-aging and disease-prevention enthusiasts.

Also known as â€œDr. Mike,â€ he is also heard on numerous syndicated national health television and radio shows. He is a graduate of the University of Texas, Southwestern Medical Center in Dallas, Texas.

Workout Wednesday: Why Hydration is Beneficial to Exercise
6 Delicious Fall Soup Recipes With a Healthy Purpose