You are here: Home › Our Blog › Natural Cold and Flu Relief from the Olive Tree?
By Jackie Peters on January 20, 2017 in Health Challenges, Health News, Health Tips, Nutrition Supplements 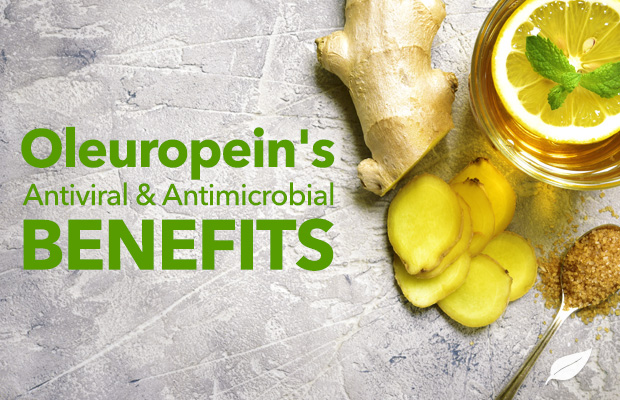 The olive tree has been good to humankind for millennia. Originating in the Eastern Mediterranean about 8,000 years ago (evidence of olive oil production dates back 6,000 years), the Olea europaea tree has long been a symbol of peace, unity, sacredness and health. The oils of the leaves, fruit and bark were valued both cosmetically and pharmacologically as well.

Today, mounting clinical, epidemiological and experimental data show that the ancient Greeks and their contemporariesÂ were on to something! Research has linked olive oil consumption to benefits in dealing with cardiovascular disease, high cholesterol, pain, arthritis, weight issues, aging and more! (Source)

The olive tree may also offer a promising natural option for cold and flu relief and prevention. Studies show that the compound oleuropein â€” the most prevalent polyphenol present in olive tree derivatives â€” has antiviral, antimicrobial and immune-supportive properties.

An article in the International Journal of Molecular Sciences titled, “Effects of the Olive-Derived Polyphenol Oleuropein on Human Health,” highlights the health benefits of this compound. 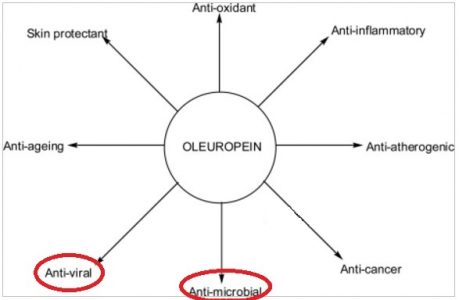 As you can see from the graphic, the pharmacological properties of oleuropein on human health are far-reaching. But, since this article is about natural cold and flu options, let’s just concentrate on its antiviral and antimicrobial properties.

Oleuropein’s Antimicrobial Effect
According to the article, “Oleuropein has been shown to have strong antimicrobial activity against both Gram-negative and Gram-positive bacteria.”Â Though the exact mechanism of oleuropein’s antimicrobial activity is not 100% clear, “phenolic structures similar to oleuropein seem to produce their antibacterial effect by damaging the bacterial membrane and/or disrupting cell peptidoglycans (the mesh-like layer outside the plasma membrane of most bacteria, forming the cell wall). Several mechanisms have been proposed and are being studied further.

Oleuropein and other phenolic compounds (p-hydroxybenzoic, vanillic and p-coumaric acids) completely inhibit the development of Klebsiella pneumoniae, Escherichia coli and B. cereus.”

Read deeper into it here.

Oleuropein appears to take a different mechanism for its antiviral properties. It works by interfering with the protein production of the virus, which is critical for its survival. OleuropeinÂ also enters the viral cell and blocks its replication.

Where to Find Oleuropein

Olive leaf extract, the source of oleuropein, is sold in capsule and liquid form at reputable natural health stores. Try to find products that are free of pesticides and heavy metal toxicity. Natural Healthy Concepts carries oleuropein products like these: 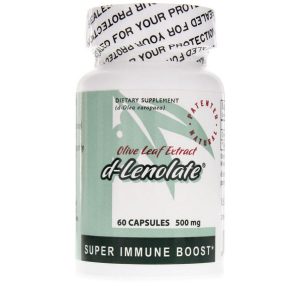 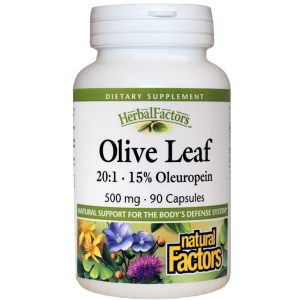 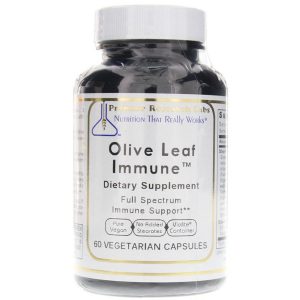 With mounting evidence that key ingredients in common over-the-counter cold and flu medicines â€” diphenhydramine, promethazine, phenylpropanolamine and others â€” can compromise our health, especially when not taken properly, a growing number ofÂ people have become leery of them.

Consider this: A 2016 study published in JAMA Neurology involved some of the long-known side effects of anticholinergic drugs, a class that includes antihistamines. Indiana School of Medicine researchers discovered “that people who took this class of drugs had higher rates of cognitive impairment.”

They cautioned, “People, specifically older adults, should avoid taking common over-the-counter medicines as those medicines may shrink their brain and raise their risk for dementia.” More research continues. (Source)

The Deputy Director of Public Citizen, Michael Carome, MD, believes that these drugs have more debilitating side effects than benefit. His organization has petitioned the FDA on the risks of ingredients like phenylpropanolamine (commonly found in decongestants), which was found to increase instance for hemorrhagic stroke. Decongestants may also cause rebound stuffiness, blood pressure spikes and cardiac arrhythmia. In addition, fever reducers like acetaminophen can cause damage to the liver or GI irritation.

While the ingredients in over-the-counter cold and cough medications are approved by the FDA, they may not be safe when used long term, inappropriately or in combination with other medicines.

Do you use natural cold and flu options? Share what you’ve learned and had success with in the comments section below!