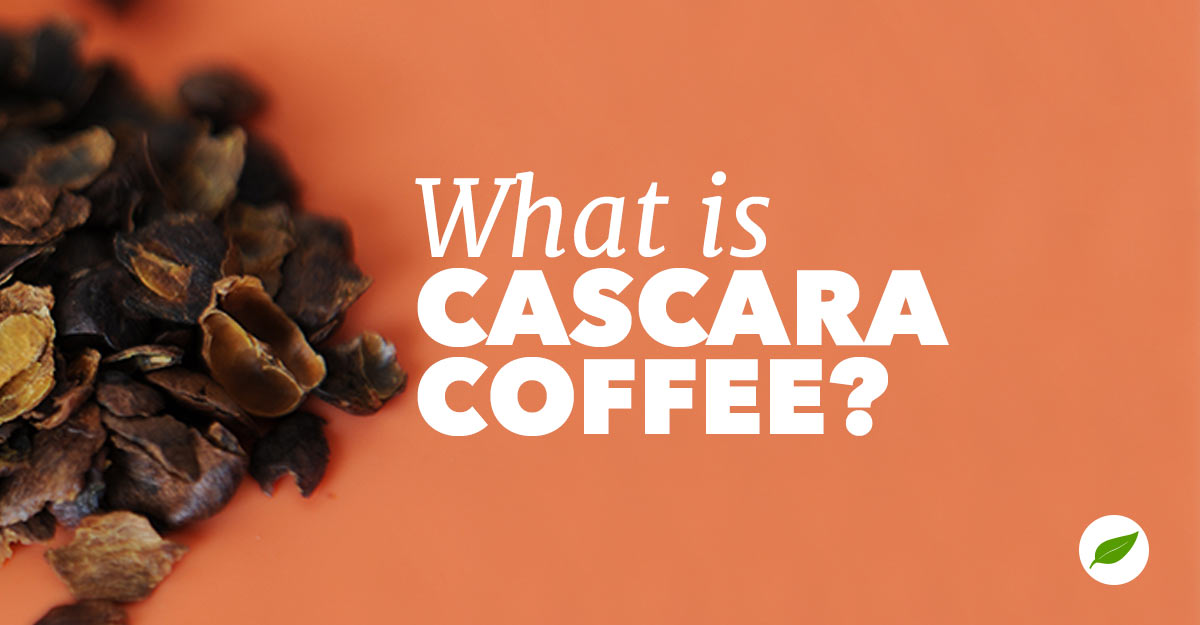 Learn the potential health benefits of cascara coffee in this blog post.

If youâ€™ve stepped inside a trendy coffee shop over the past year, thereâ€™s a good chance youâ€™ve seen something called â€œcascaraâ€ on the menu. Brewed hot or cold, in latte form or even as a â€œsoda,â€ cascara coffee has been popping up all over the U.S. Its fine, fruity taste gives regular coffee connoisseurs a new flavor to experiment with, still provides plenty of caffeine, and even reduces waste. But even with all the buzz surrounding it, many people are still unsure what cascara coffee actually is, how it works, and what benefits it provides. If youâ€™ve been wondering about cascara coffee, read this blog post!

What is Cascara Coffee?

Did you know that coffee beans are actually the seeds of a fruit? Commonly referred to as coffee cherries, these small, fleshy berries protect the coffee bean as it ripens, providing the sugars that are needed to fuel growth and infuse caffeine into the bean. In the majority of cases, these cherry shells are discarded after the beans are removed for roasting and brewing. However, dried coffee cherries have long been brewed as a sort of a â€œteaâ€ in areas like Ethiopia where coffee originated. And as coffee eventually made its way to Central and South America, the cherries made even more of an impression. In fact, its name actually originates from the Spanish word â€œcÃ¡scara,â€ meaning â€œhusk.â€

While coffee cherries have been used in Africa and Central and South America for many years, it wasnâ€™t until recently that cascara coffee broke into the U.S. and started to gain recognition. For many years, the majority of these husks were discarded or composted, but as cascara continues to gain popularity all over the world, its uses are expanding. Now cascara can be dried and made into coffee, tea, and even simple syrup that gives beverages a subtle fruity taste.

The flavor of cascara coffee is also different from that which is made from the beans. For those who find regular coffee bitter, cascara coffee is a great alternative, as it favors taste-notes of cherry, tamarind, and maple sugar, and it doesnâ€™t have much of the acidity that can make coffee taste bitter. So even if you donâ€™t like regular coffee, give cascara coffee a try â€“ it may just be your new favorite drink!

Here are a few more things we love about cascara coffee.

Are you hitting that afternoon slump but worried about being up all night if you a drink coffee too late in the day? Cascara coffee solves that by giving you natural energy support that will likely have worn off by the time youâ€™re ready to go to sleep. Thatâ€™s because while cascara cherries do have plenty of caffeine to keep you going for a while, they actually have less than a regular cup of coffee. So with cascara coffee cherries, you can skip the sugary sodas or processed energy drinks and opt instead for gentle energy support that wonâ€™t leave you up all night or crashing once all that sugar and caffeine leaves your body.

Beyond their energizing power, cascara coffee cherries often a host of other ways to support your health. In fact, some even site cascara as a superfood thanks to all the vitamins and antioxidants found in these tiny berry shells! Needed to balance the effects of reactive oxygen molecules that can cause damage to delicate cellular structures and membranes, antioxidants are vital to the health of the bodyâ€™s immune system and overall functionality. Pomegranate juice has long been touted for being high in antioxidants and as it turns out, recent studies show that cascara coffee actually has just as many of them! Even better, after you consume all the antioxidants through your cascara coffee, you can even take the spent husks and turn them into fortifying and clarifying beauty products to support healthier looking skin!

A Quick Note of Caution When Buying Cascara Coffee

While cascara coffee is a great way to boost your energy and experience other potential health benefits, hereâ€™s a word to the wise when buying this berry: donâ€™t confuse it with cascara sagrada! Cascara sagrada is dried tree bark from the California buckthorn tree that is often used as a powerful plant-based laxative. Needless to say, you definitely donâ€™t want to mix up the two!

While cascara coffee is still somewhat rare in the U.S., some local coffee shops have it or you can head over to your nearest Starbucks and experience this natural energizer for yourself. Let us know what you think about cascara coffee by leaving a comment below!