You are here: Home › Our Blog › Are Autoimmune Diseases Becoming More Common?
By Theresa Groskopp, CN on December 19, 2016 in Health Challenges, Health News 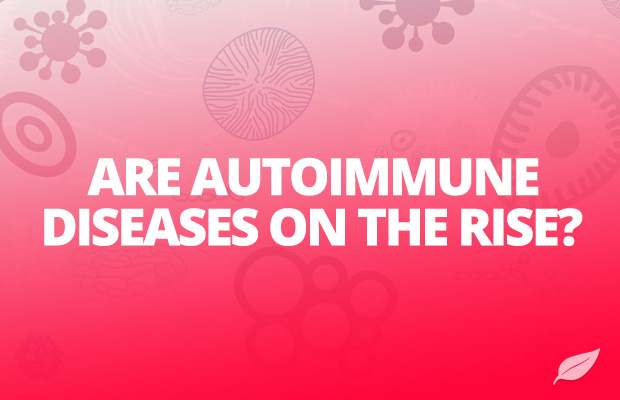 Autoimmune diseases affect millions around the world. Additionally, the numbers of those affected may be increasing due to a variety of factors.

Autoimmune diseases affect roughly 50 million Americans, and around 75% of those sufferers are women. These diseases are characterized by symptoms from joint pain to digestive issues, but can also have other more serious health consequences.

As a result, doctors and functional medicine practitioners are paying an increased amount of attention to these disorders. According to Parsley Health founder Robin Berzin, M.D., “What weâ€™re seeing is that our immune systems are becoming increasingly dysregulatedâ€¦[and] autoimmune diseases of all kinds are on the rise.â€

What are Autoimmune Diseases?

At its core, all autoimmune diseases are caused when your body is unable to tell the difference between your cells and foreign bodies. As a result, your immune system produces antibodies and immune cells that attack your healthy tissues. Right now, there are over 80 known autoimmune diseases.

It is believed that factors like environmental factors, toxins, infections, and even stress can result in the development of autoimmune conditions, and there is evidence to suggest that a leaky gut may be connected as well.

These conditions can affect nearly every organ in the body, including the gastrointestinal system, endocrine system, and nervous system. Symptoms may also affect the skin, blood vessels, eyes, and connective tissues. One of the most common symptoms of an autoimmune disease is inflammation in the gut, but minor symptoms like rashes and an upset stomach may also point to an autoimmune condition.

The Most Common Autoimmune Diseases

This type of arthritis is caused by inflammation of the joints, and results in the painful swelling and stiffening of joints, most commonly in the wrists and fingers. While it is most common in older women, Rheumatoid Arthritis can affect men, teens, and even children. Unlike Osteoarthritis, Rheumatoid Arthritis may also affect the eyes, mouth, and lungs. Itâ€™s considered an autoimmune disease since it is thought to be caused by the immune system attacking healthy cells.

Often difficult to diagnose, as symptoms are often similar to other disorders, Lupus is an inflammatory disorder that affects many areas of the body, including the heart, joints, lungs, skin, brain, kidneys, and brain. Lupus can sometimes be identified by a butterfly-shaped rash on the face, and other symptoms include fatigue, fever, joint pain, and photosensitivity.

Crohnâ€™s Disease is an inflammatory bowel disease that is characterized by the inflammation of the lining and/or wall of the gastrointestinal tract. This can lead to abdominal pain, weight loss, severe diarrhea, and even malnutrition. It can involve different areas of the digestive tract, but occurs most frequently in the area between the ileum and rectum.

Celiac Disease is a disorder that occurs when your body is unable to properly process gluten. When you eat gluten, your bodyâ€™s immune system responds by causing damage to the small intestine. Unfortunately, there arenâ€™t many specific symptoms that indicate Celiac disease, as symptoms vary from person to person. These symptoms can include abdominal pain and diarrhea, or irritability and depression.

Type 1 Diabetes occurs when the bodyâ€™s immune system destroys the cells that release insulin (a hormone that is produced in the pancreas and allows glucose to enter cells, where it is used for energy). As a result, too much glucose stays in the blood, which can result in anemia, weight loss, joint pain, growth failure in children, and more. This type of diabetes was formerly called juvenile-onset diabetes.

According to a 2015 study, incidences and prevalence of autoimmune diseases has increased significantly over the past 30 years. Geoff Rutledge, M.D., Ph.D., states that

A recent review of literature concluded that worldwide rates of rheumatic, endocrinological, gastrointestinal, and neurological autoimmune diseases are increasing by 4 to 7 percent per year, with the greatest increases seen in celiac disease, type 1 diabetes, and myasthenia gravis (a rapid fatigue of the muscles), and the greatest increases occurring in countries in the Northern and Western Hemispheres.

In another study, researchers discovered that numbers of autoimmune disease sufferers increased globally as well.

According to the U.S. National Institute of Environmental Health Science and the University of Chicago Celiac Disease center, about 1 in 133 Americans are affected by Celiac Disease. A 2009 study noted that the â€œprevalence of CD has dramatically increased more than 4-fold in the United States during the past 50 years.â€ Similarly, between 2001-2009, incidences of Type 1 Diabetes increased by 23%.

So what has caused these diseases to become so much more prevalent?

There are a number of factors that may contribute to this increase, including diet choices, and certain environmental factors, although genetics may play a role as well. However, researchers are discovering that the environment may play a larger role than previously assumed. Virginia T. Ladd, President and Executive Director of the American Autoimmune Related Diseases Association (AARDA) remarks that â€œWith the rapid increase in autoimmune diseases, it clearly suggests that environmental factors are at play due to the significant increase in these diseases. Genes do not change in such a short period of time.â€ So while genes still matter when it comes to autoimmune diseases, it may not be the only contributing factor.

Some common environmental causes may include exposure to solvents (which include substances like turpentine, acetone, hexane, and ethanol), as well as to crystalline silica (which is a component of quartz, granite, and other minerals). Smoking may also contribute to the development of rheumatoid arthritis, while eating gluten can potentially contribute to Celiac Disease.

Itâ€™s also believed that a leaky gut or inflammation may play a role in autoimmune disease. Leaky Gut Syndrome occurs when the cells that line the digestive tract become porous, and the immune system (which resides behind that cell layer) is exposed to whatever youâ€™re eating and what medications youâ€™re taking.

Consuming a healthy diet and filling nutritional gaps may go a long way in keeping your body strong. Certain nutrients are believed to be supportive of healthy immune and digestive systems. 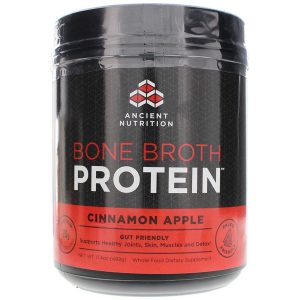 In addition to being a source of protein, this powder also contains type II collagen that supports joint health. 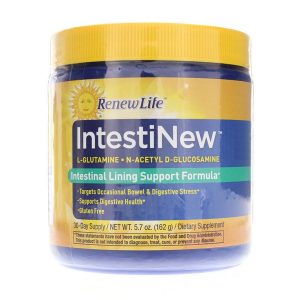 This powdered supplement supports digestive health and promotes regularity. It also seeks to support nutrient absorption and is a source of antioxidants. 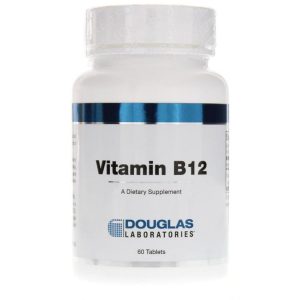 Do you live with an autoimmune disease? Which products do you swear by?

One Response to Are Autoimmune Diseases Becoming More Common?